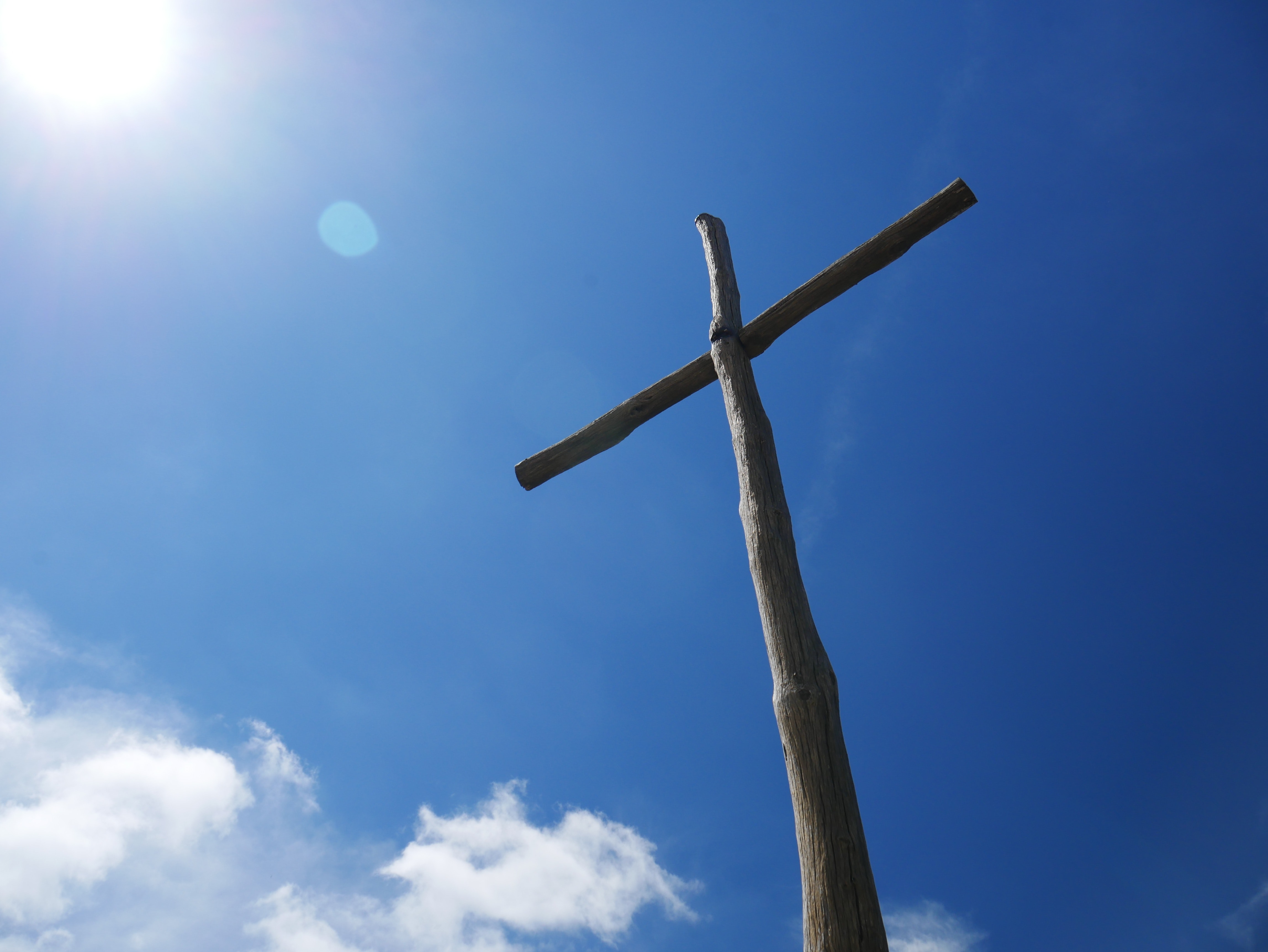 Chartwell Cooperating Church (St Alban’s) has been a cooperating church of Anglicans, Methodists and Presbyterians since the early days of the Chartwell suburb. We seek to honour these Christian traditions in both worship and life and welcome people with different understandings of the Christian faith.

We hope that Chartwell Church will be a place to grow in your faith and to make new friends who can encourage and support you in life. Our ministers are people with whom you can talk frankly about any particular concerns. We hope you will explore the opportunities we offer and in the process we’re sure you will find the Parish has a warm and welcoming atmosphere.

Here in God’s love and grace!

With the help of God’s Holy Spirit and with the team at Chartwell, I am glad to serve God in and through the Parish. 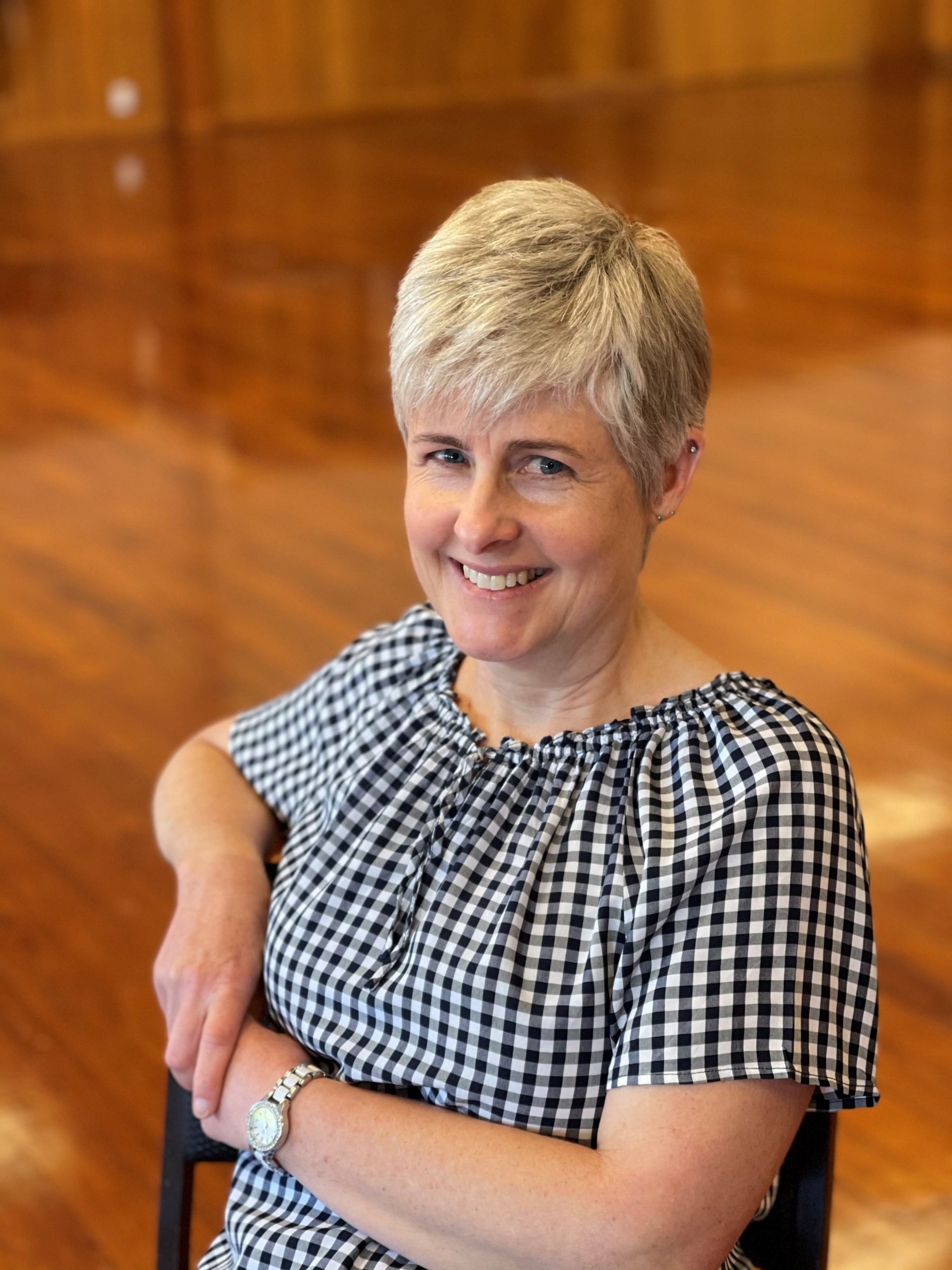 The role is a busy one, coordinating the many and varied activities and groups, as well as the “nuts and bolts” of a vibrant and busy church. Keri is the first contact person and can help with, or direct, any enquiries as required. 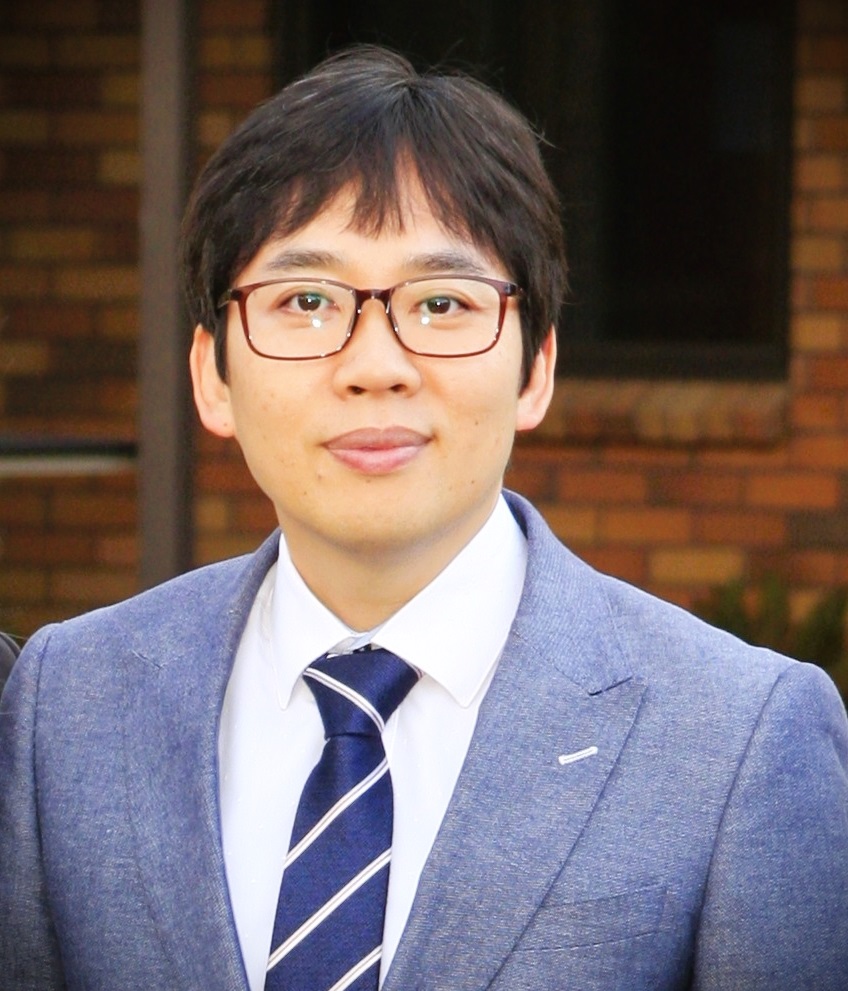 Daniel Park was born in Seoul in South Korea and immigrated to New Zealand in 2002. He earned a Bachelor of Ministries from Laidlaw college and a Master of Divinity from Coramdeo Theological Seminary. He ministered to a Korean church in Auckland as an associated pastor for 13 years. Daniel and Dayana have been married for five years. Their passion is to see people equipped and grow in faith. They are interested in multi-cultural ministries. Daniel’s main roles are to do pastoral care and help church programmes run smoothly. 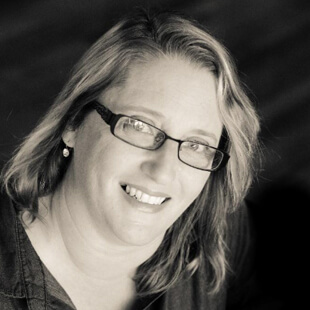 Amanda is kept busy organising the many young people’s activities, from Mainly Music on a Friday morning to the Vibe and Unplugged youth groups on Thursday and Friday evenings. Amanda organises Sunday School and Youth Group activities, the Light Party, Movie Nights, Messy Church and all the wonderful events our young people so much enjoy. 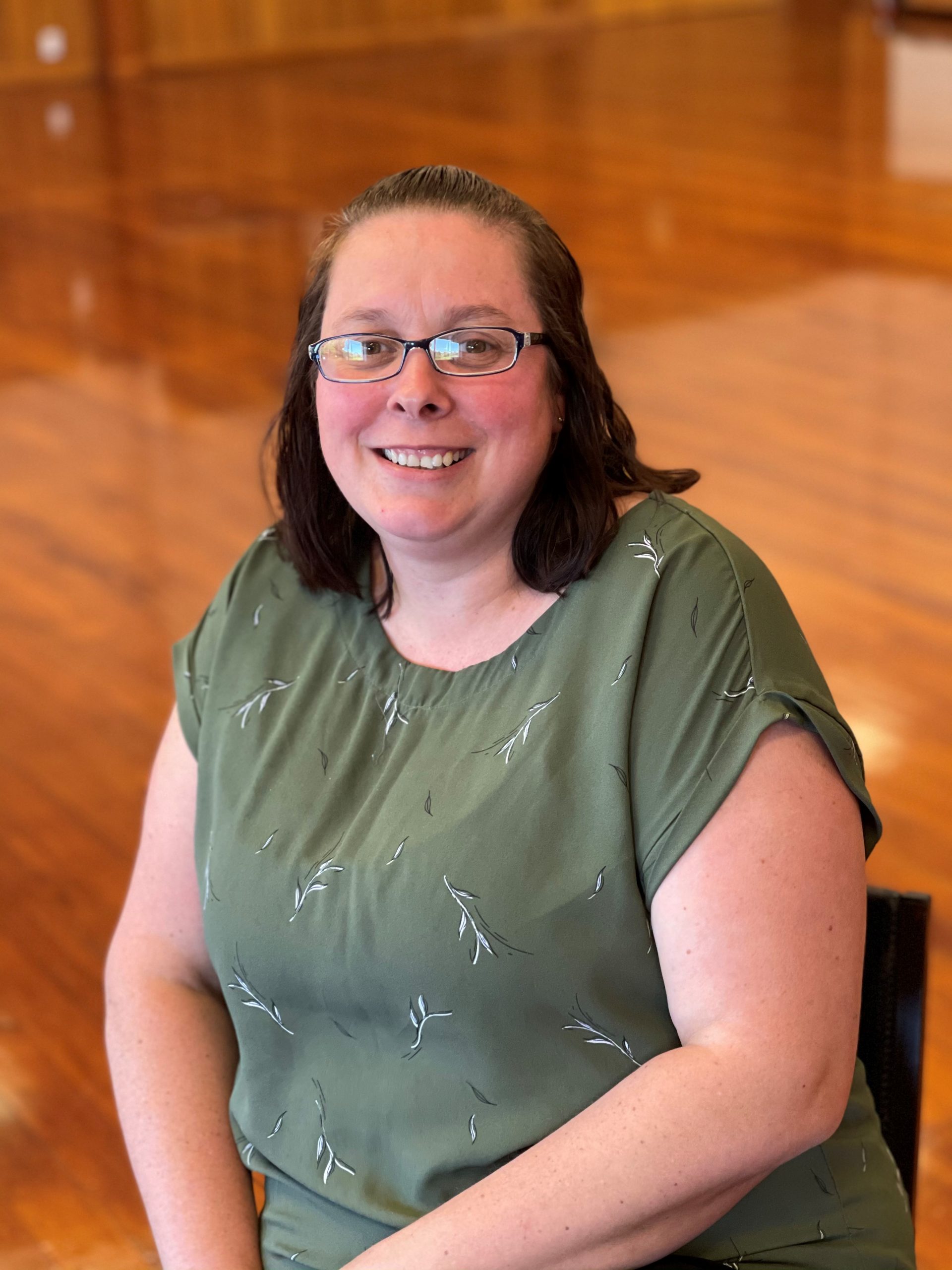 Our Chartwell Church facility is very well used by the Church and community. Amie or Keri are your first point of contact if you wish to view our facilities or make a booking. Amie liaises with the Property Committee and facility users and helps with the running of the Parish.

Parish Council is the group who are elected to administer and manage Parish life as oversight of the Church. They meet on a monthly basis.

The following teams are responsible for creating a smooth and efficient working environment for the parishioners, the ministry team and staff. Each team is accountable to the Parish Council.

If you would like to know how to become a member of a team please contact our office on 855 7434.

St Alban’s parish was first an extension of St Aidan’s Anglican parish, Claudelands. It began in a church hall, built on the corner of Comries and Herbert Roads to serve the new suburbs of Queenwood and Chartwell. It was then the only community building in the area. In 1966, a core group of local Christians from Anglican, Methodist and Presbyterian backgrounds decided that if they worked together in one church, pooling resources, they would then provide a natural focus for Christian worship and action in the neighbourhood, and so combined worship began. This concept was in accord with the growing enthusiasm in the national churches for progress towards unity. It was in this context that Chartwell Church became a reality. Community use was encouraged from the beginning: Plunket, kindergarten, indoor bowls, flower shows. There were active women’s and youth groups, a large Sunday School and a Spring Fair.

Because of the need for more space, in 1973, the Anglican building was moved to the large Methodist site on the corner of Comries Road and Bellmont Avenue, Chartwell, and with Presbyterian funds was greatly extended. In June 1975, the parish was reformed under national guidelines as the Co-operating Parish of St Alban’s, Chartwell and in July, St Mary’s, Gordonton [ex Cathedral Parish] became part of the Cooperating Parish. They are now a stand alone Parish again. From 1977 – 1983, the Rototuna Methodist Church was also part of the Parish. Ministry through the years has been provided, from each of the denominations. As a response to continuing church growth and needs of the community, the church complex has been enlarged, altered and added to a number of times. In 2000, the completion of a new worship centre gave additional space and more flexible possibilities. 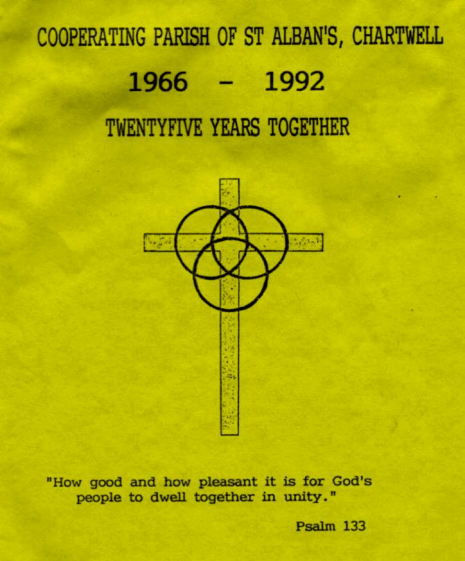 Chartwell Cooperating Church (St Alban’s) has been a cooperating church of Anglicans, Methodists and Presbyterians since the early days of the Chartwell suburb. We maintain these links with our parent Church bodies, which provide guidance, direction and a rich source of information and history.